Unreached of South East Asia – who are they?

There are many different mission agencies that work among the unreached of South East Asia. We have compiled a list of 8 well known agencies that we partner with at The Mission App. This list is not in any particular order but each of these agencies does excellent work. Using the Agency Finder Tool you can find many more missions focused on South East Asia.

They have planted thousands of churches among the unreached since they were founded in 1987. Crossover Global offers short-term trips so that you can experience, gain understanding, and better explore the possibility of long-term missions.

Find out more about Crossover Global

“Action International Ministries (ACTION) is a global mission agency committed to sending multinational missionaries who treasure Jesus Christ and minister His Gospel in word and deed, primarily to the poor.”

They have been ministering since 1974 and have “grown into an evangelical, interdenominational missionary-sending organization with workers in 30 countries across Africa, Asia, Europe, and Latin America.”

If you are looking to serve in the Philippines, there are over fifteen different opportunities to serve, including internships and positions for educators and healthcare workers.

Find out more about ACTION

“We exist to plant mature churches in unengaged people groups.” According to their website, “Unengaged people groups, worldview complexities, closed areas, and strong partner churches all play a part in where we choose to work.”
They place a strong emphasis on their partnership with your sending church and the potential strength of that positive relationship.

“WIM is an interdenominational organization with a Kingdom focus that desires to see the good news of Jesus shared globally.” They have a project in South East Asia called SEAMIST: “SEAMIST is made up of men and women focused on reaching the eleven countries of South East Asia. The reason we exist is to preach the gospel and to plant the church among the least-reached people groups in South East Asia.”

Find out more about WIM

“TEAM, The Evangelical Alliance Mission, began in 1890 as one man’s dream to send 100 missionaries to China. Today, it’s a global mission agency that partners with local churches to send missionaries and plant reproducing churches around the world.”

They serve through church planting, community development, healthcare, social justice, business as mission and more. TEAM sees the diversity of Southeast Asia and hope to take the opportunities to spread the gospel presented by countries who are gaining autonomy and incorporating democratic forms of government. According to their website, “National believers are also being equipped to launch and lead the next generation of churches.”

Find out more about TEAM

“TWR International is a non-profit, global, Christian media organization that creates and distributes audio media over radio (shortwave, AM and FM) and digital media over the Internet in over 230 languages in order to reach the entire world for Christ so that lasting fruit is produced.”

Recognizing that Southeast Asia is “an ethnically diverse region with an equally varied religious landscape,” they are using media to reach the people of Southeast Asia in their own cultural contexts and heart languages. TWR is looking for technical, creative and business people who want to serve God and bring a message of hope to the world.

Find out more about TWR International

“Since 1900, we have been on a mission to glorify God and make Him known among the nations by investing in individuals. We gather new believers into community and train local leaders to see an indigenous church planting movement begin to flourish.”

“Building on our heritage of over 110 years of church-planting experience, Christar cultivates Christ- honoring transformation in communities where He is yet to be worshiped.”

According to their website, “Over 700 least-reached people groups live in Southeast Asia, comprising half of the population. Those who do hear the good news often face strong pressure from their families and communities to reject the message of Christ… Christar workers are partnering with Southeast Asian churches to reach out to those who haven’t yet heard the gospel, as well as training local believers to serve as church planters in their own communities and beyond.”

Find out more about Christar

Is God calling you to the unreached of South East Asia?

If this is your heart, please take the next step & fill out our mission application. We can then connect you with these mission agencies who work among the unreached in South East Asia. 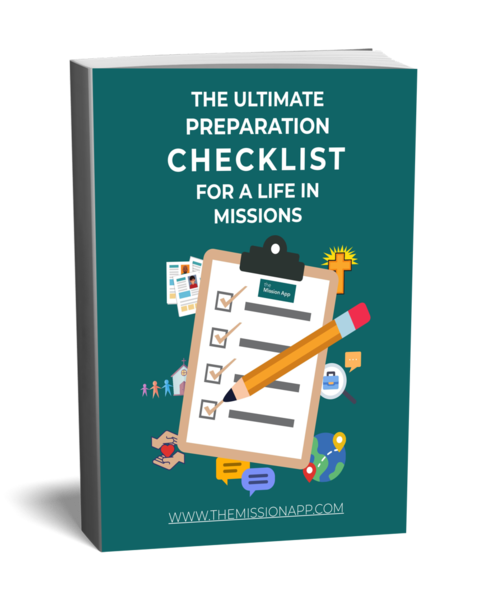